There’s a very good reason why Bush Plum Dreaming artworks are so adored!  They are absolutely joyous, versatile and timeless.

Bush plum (or Ahakeye in Anmatyere language) is a fruit the size of a grape which grows on large shrubs throughout Central Australia.  It is also known as “Black Currant”, “Bush Currant” or “Native Currant”. It is, however neither related to “Plums” nor to true “Currants”.

The knowledge of gathering and storing “Bush Plums” and scattering its seeds is referred to as Bush Plum Dreaming.  To ensure bush plums remain plentiful Aboriginal people honour the spirit of the bush plum via song and dance in their ceremonies, and by painting about it.  The patterns in the paintings celebrate all aspects of the bush plum.  They represent the fruit of the plant and its leaves and flowers.

Bush plums are a very popular bush tucker, and can only be found at certain times of the year.  It grows throughout the vast Utopia region, however its abundance has declined due to grazing and introduced animals (rabbits and cattle).  Bush plums fruit in the summer.  They can be collected when ripe and eaten immediately, or dried and eaten later.

The fruit resembles an olive in appearance and size.  It turns from green to purple-black when ripe.  The plant can grow up to 3 metres high. 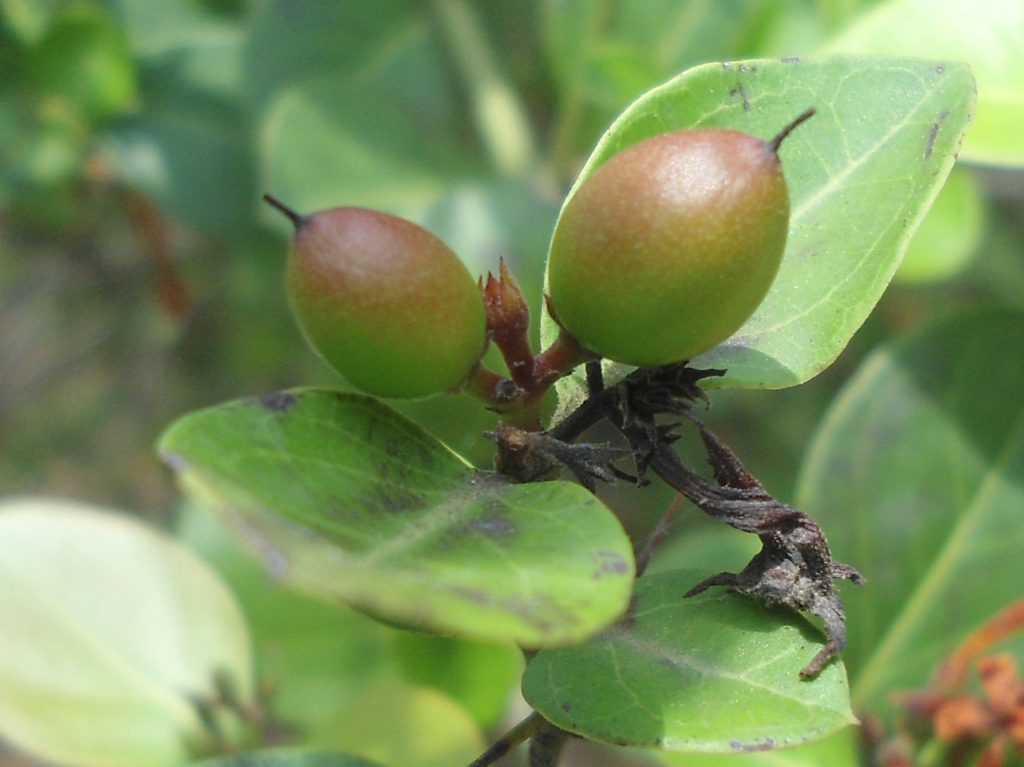 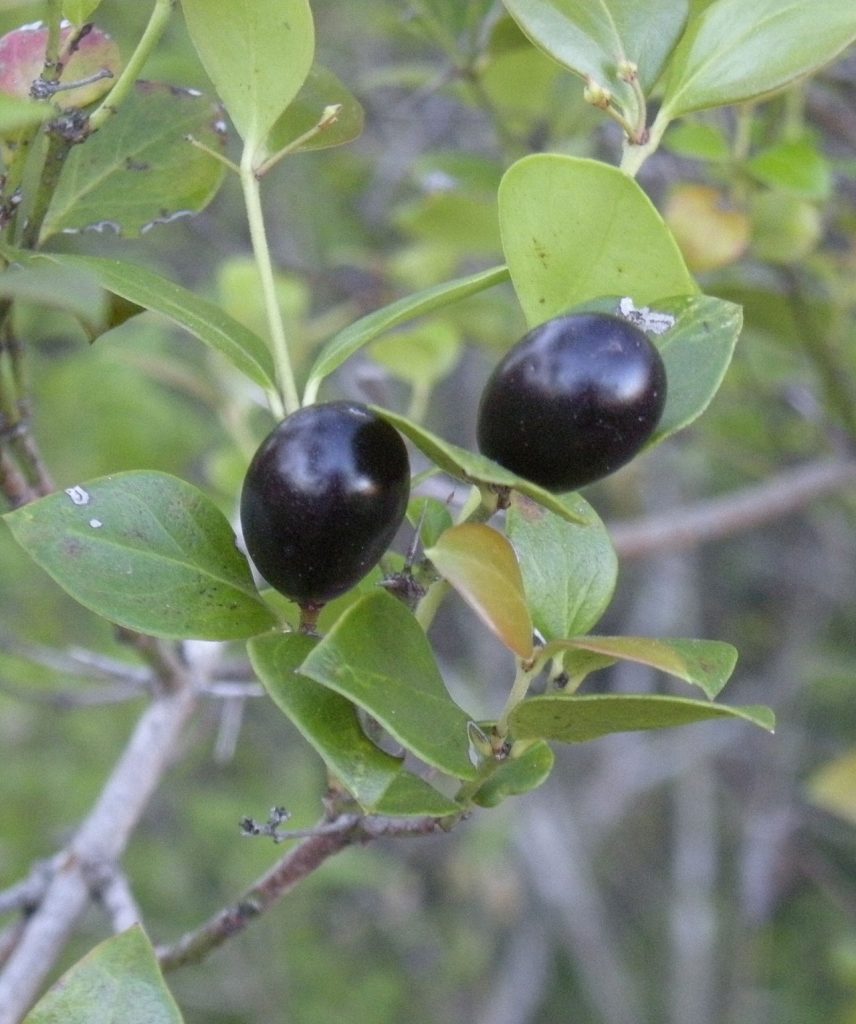 We represent many accomplished artists who paint beautiful Bush Plum Dreaming artworks.  Each artist honours bush plums in their own unique artistic style. 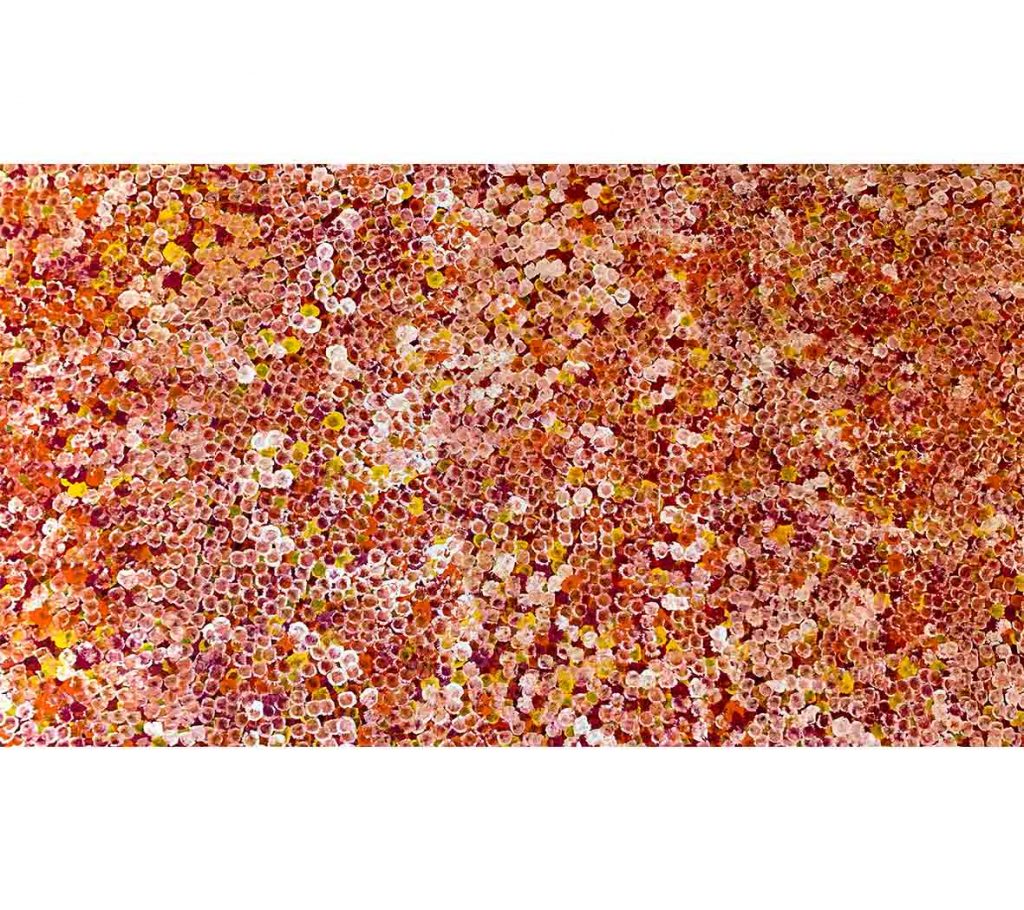