We had read W.J. Peasley’s book “The Last Of The Nomads” and it had touched us so much that we decided that one day we would try to locate the place in the Gibson Desert of W.A. where the old couple, Warri and Yatungka, had been found.

The couple had been living a nomadic existence for over forty years, but the drought of 1977 was the worst on record and their family, living in Wiluna, was very worried that they would not survive it.

They had several children and as time went on they decided for their children’s sake that they would return to their people even knowing that they would be severely punished.

But when they arrived back, all their people were gone – the country was empty.

Warri and Yatungka did not know that the Government was now testing nuclear bombs and firing rockets from this area and that all the aboriginal people had been rounded up and trucked into the small town of Wiluna far to the west.

Warri’s children were old enough to walk to Wiluna on their own.  Here they married and settled, but never forgot “the old couple” who were still out there.

In 1977, in the third year of this prolonged drought, Dr. Peasley and Warri’s good friend, Mudjon set off in 4WDs  to try and locate them.

See the attached photo gallery for visual commentary of our journey. 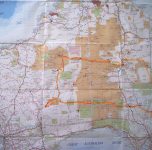 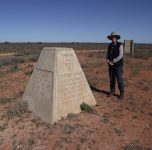 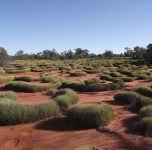 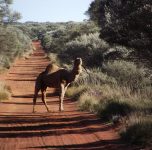 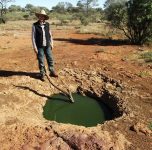 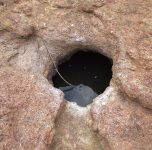 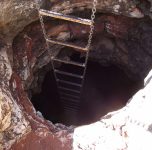 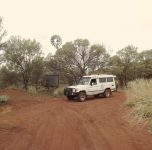 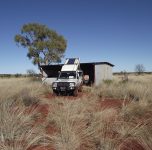 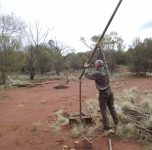 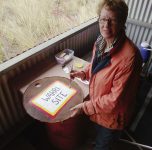 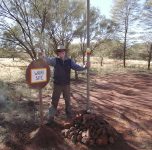 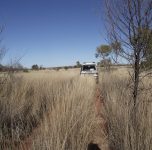 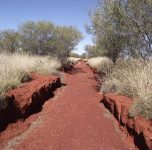 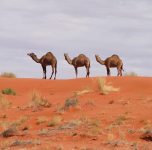 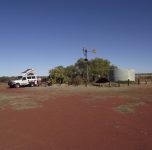 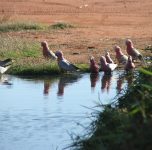